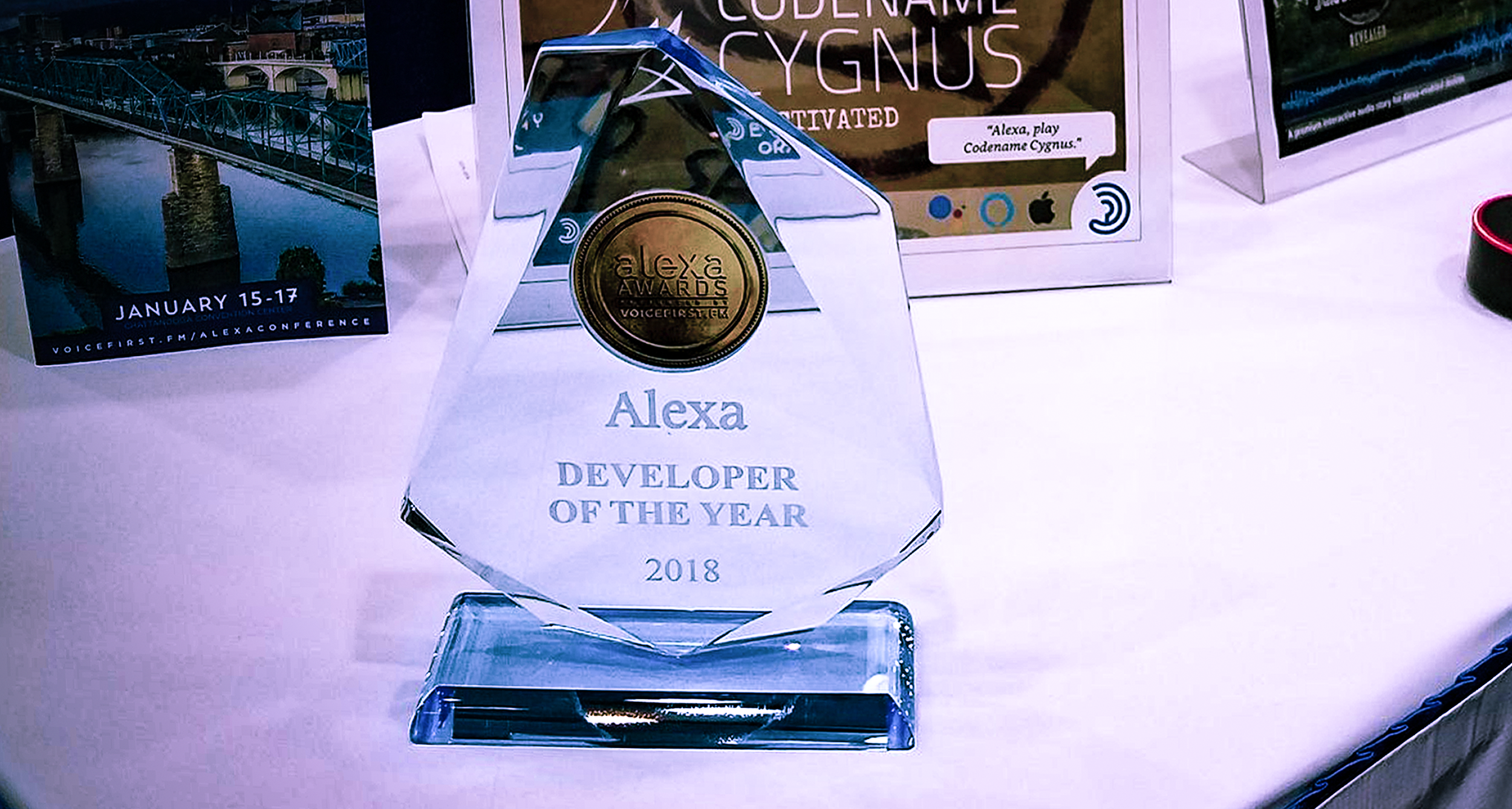 ‍
Earplay is a platform for creating and distributing interactive audio experiences across consumer devices and channels - from smart home devices to wearables and automobiles and more. I'm so happy and proud today. Earplay was named Alexa Developer of the Year at the 2019 Alexa Conference. It’s been an incredible year for Earplay and they’ve been pushing the limits of voice and interactive audio in every regard.

I first met the Earplay founders (Jon Myers/CEO, Dave Grossman/CCO, and Bruno Batarelo/CTO) before Alexa was even a thing. They were pioneering some of the first voice-driven stories for plugged-in consumers and their mobile devices. I mentored and helped the Earplay team through MassChallenge, a famed incubator/accelerator program. And it worked out so well, we just kept working together and I joined the company’s board as Vice Chairman. When Amazon first announced Alexa, Earplay was well-poised and ready to take off like a rocket. They’d built up a terrific set of proprietary tools that formed a foundation for the Earplay ecosystem, a go-to platform for making and delivering awesome interactive audio experiences across all sorts of enabling devices. Jon, Dave and Bruno have been leading the way in voice ever since and the journey continues to be amazing.

Big huge congrats and hugs to everyone at Earplay for this incredible recognition. It’s so well deserved. Over the last year, the Earplay team has been rocking it with incredible partners like Amazon Studios (Jack Ryan), NBCUniversal (Jurassic World Revealed), NPR (You and the Beanstalk), USA Network (Mr. Robot), Capstone (over 50 hours of children's entertainment) and more juicy global brands we can't mention yet (but announcements coming soon). And much admiration to our fellow nominees: Accenture, Coupa, Gimlet Media, Invoked Apps, Magic + Company, RAIN Agency, Sermo Labs, Sony Pictures Television, Volley, Witlingo, and Xandra. 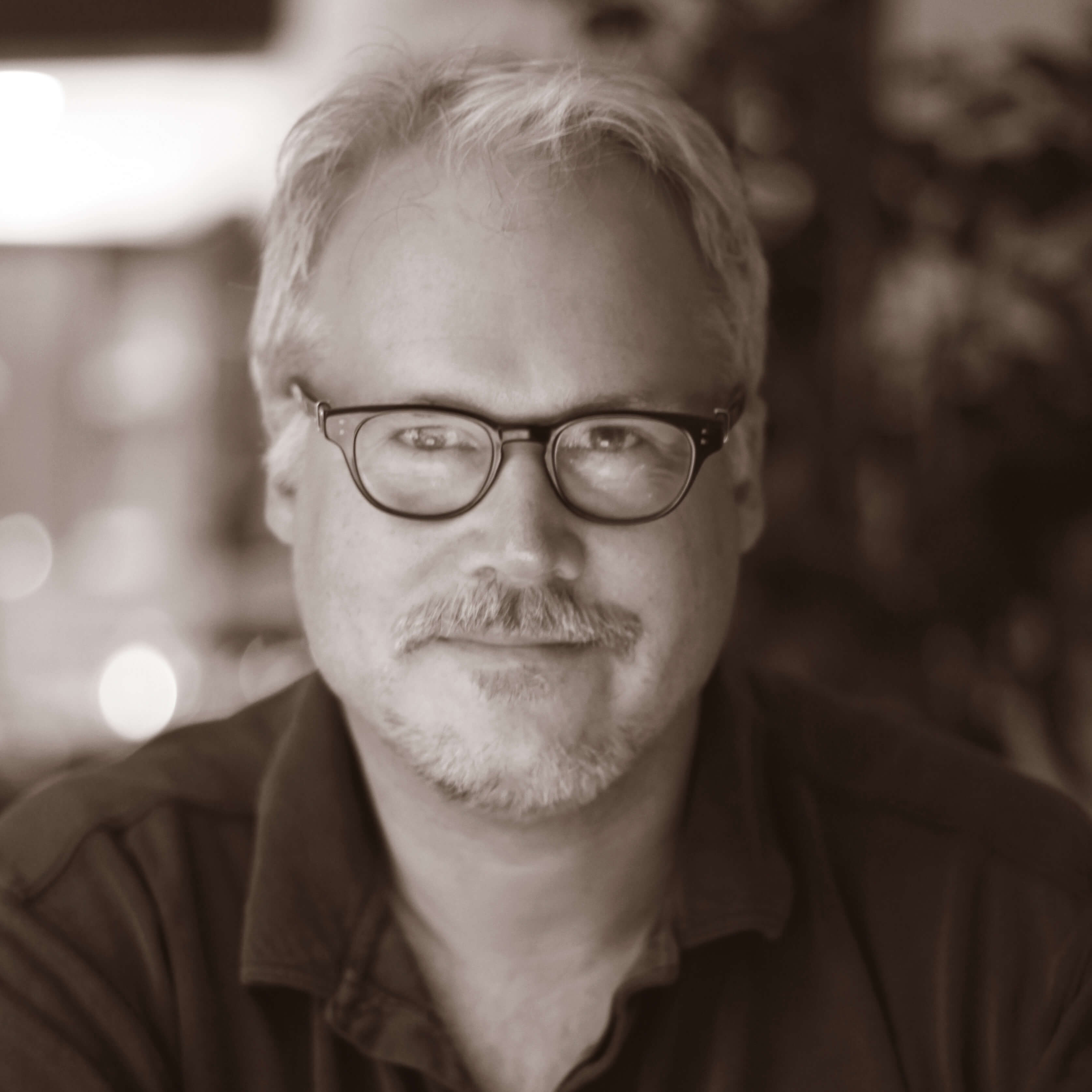 John Young is a creative leader, brand innovator, and advisor to growing businesses of all sorts, sizes and stages.